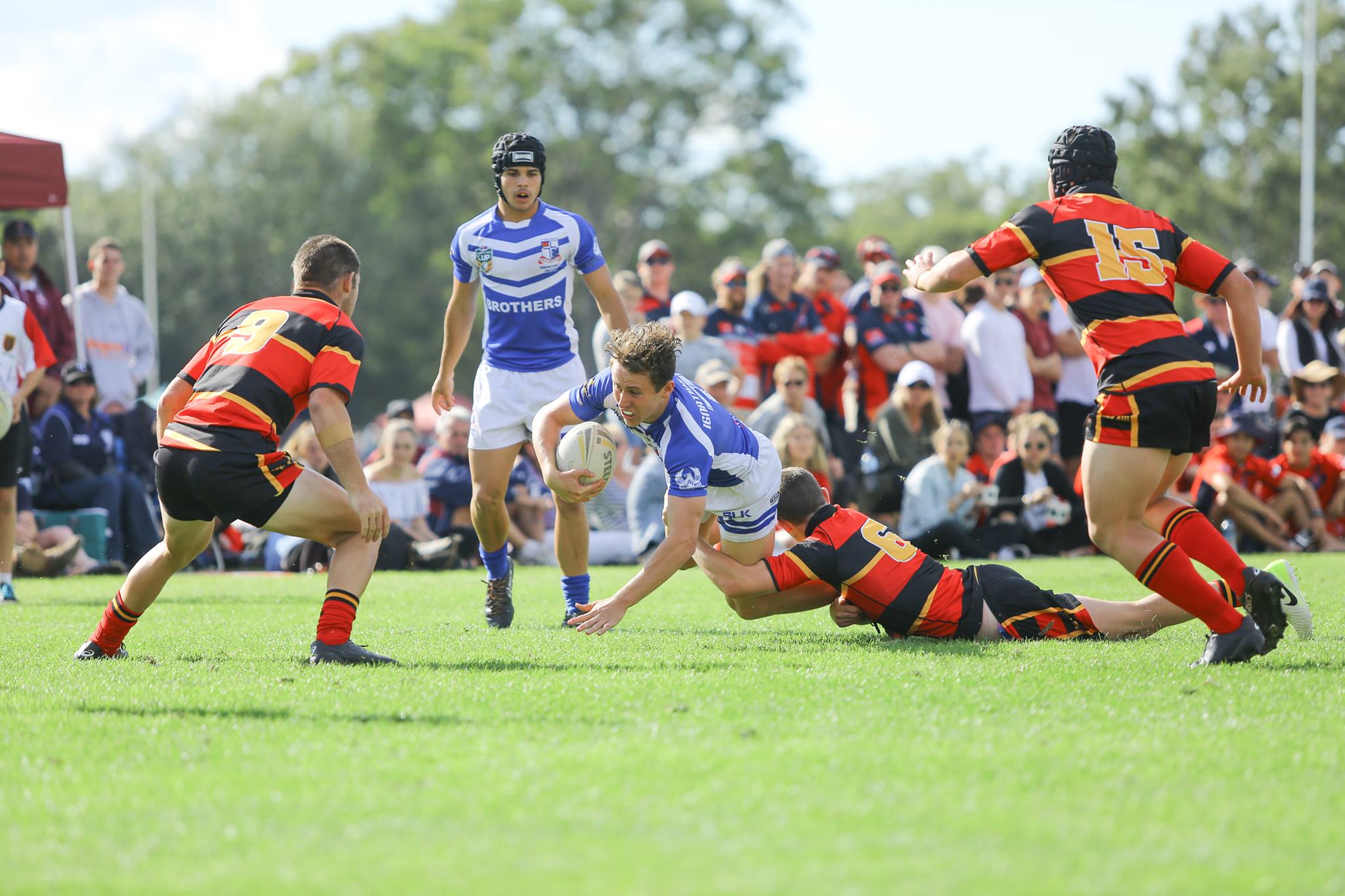 The 2020 Confraternity Carnival has been cancelled because of uncertainty surrounding the COVID-19 crisis.

The Queensland Independent Secondary Schools Rugby League made the difficult decision, which marks the first time the famous carnival has not been played since its inaugural year in 1980.

“This was a particularly difficult decision but, with the sensible measures that governments have put in place and the uncertainty of the months ahead, we were left with no choice,” the QISSRL committee spokesperson said.

“We desperately wanted to play this year, mindful of how much this Carnival means to its players and schools, particularly for those players in Year 12.

“Confraternity Carnival will be back in 2021. In the meantime, we send out best wishes to all Year 12 students for their final year of school.”

The committee announced Iona College, which was preparing to host this year’s carnival from Monday, June 29 to Friday, July 3, would now host next year’s event.

Mackay, scheduled to host next year’s event, will host the 2022 carnival.

The Confraternity Carnival began in 1980 with six teams before growing to become one of the best-known schoolboy rugby league nurseries in the country.

The 40th Confraternity Carnival in Bundaberg last year drew more than 1000 boys from 48 schools across Queensland.

“The Carnival has grown in size since it was first contested in 1980 but it remains an event in which sportsmanship, respect and fellowship are most highly valued,” Elmore said.

“We are proud of the many Catholic schools and players who have contested this event over the decades.

“While there is a great list of former Confro players who have gone on to the game’s highest levels, we’re just as proud of the manner in which the Carnival is played.”

Confraternity Carnival graduates over the years have included Johnathan Thurston, Matt Scott and Cameron Munster among dozens of other Maroons and Kangaroo stars. 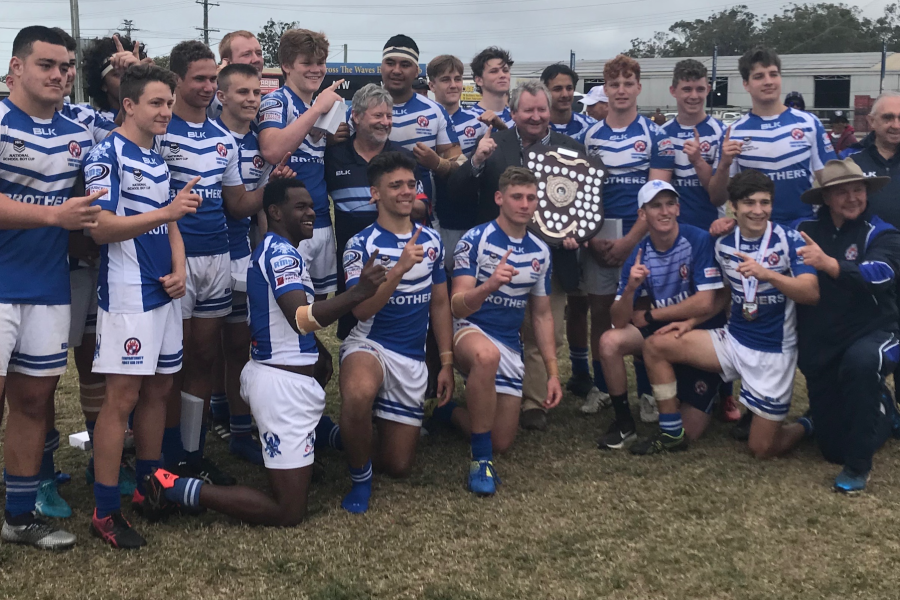 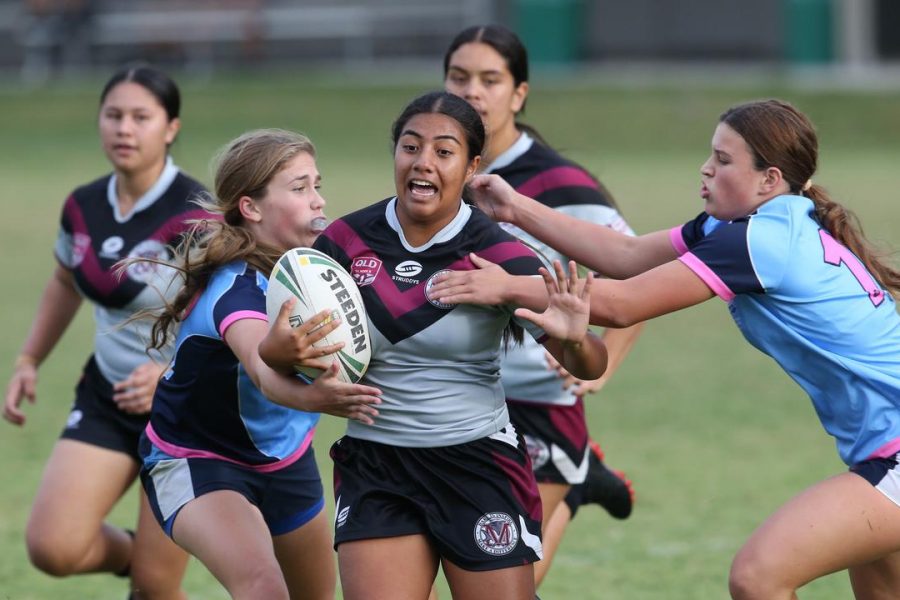