By Jordan McDonaldApril 5, 2022No Comments

The QISSRL Management Committee is delighted to confirm that the 2022 CQUniverity Carnival will be held in Mackay at the BB Print Stadium from Monday June 27 through to Friday July 1.

The Carnival will begin with an Opening Mass and Opening Ceremony attended by both QISSN and Confraternity Teams and supporters at the Mackay Showgrounds on Sunday June 26.

All games will take place at the BB Print Stadium and the Mackay Junior Rugby League Grounds in Bridge Road, South Mackay. Games will commence at 8:40am on six fields with a night game on the Monday evening commencing at 6:00pm in BB Print Stadium featuring the host school St Patrick’s College, Mackay up against Rockhampton Grammar School.

The QISSRL Management Committee is pleased to have Struddys as the official Confraternity merchandise provider once again this year. The Struddys tent will be located in the carpark near the Stadium.

All teams rest on Wednesday. 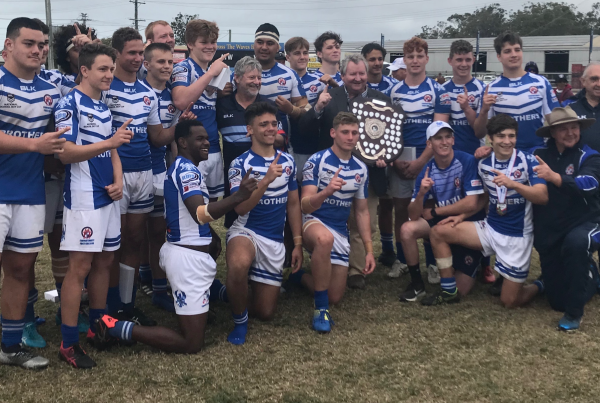 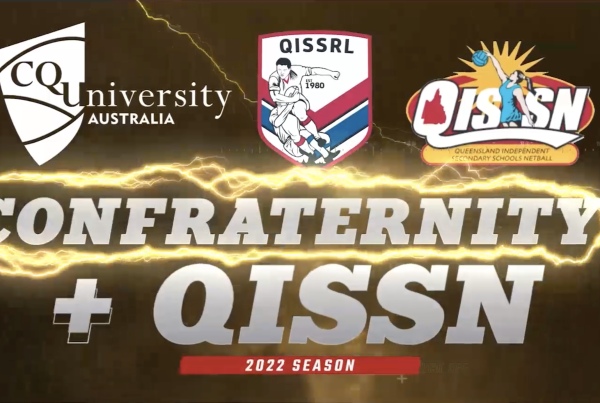 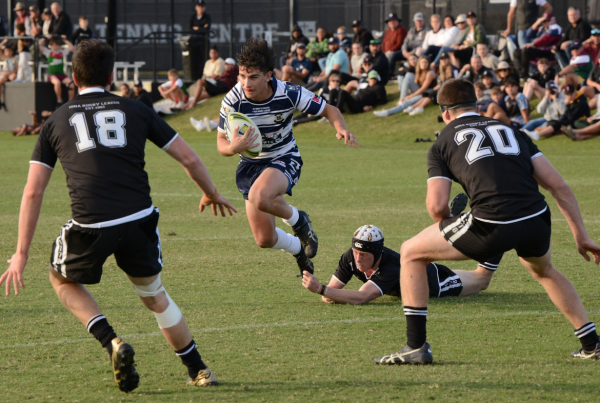