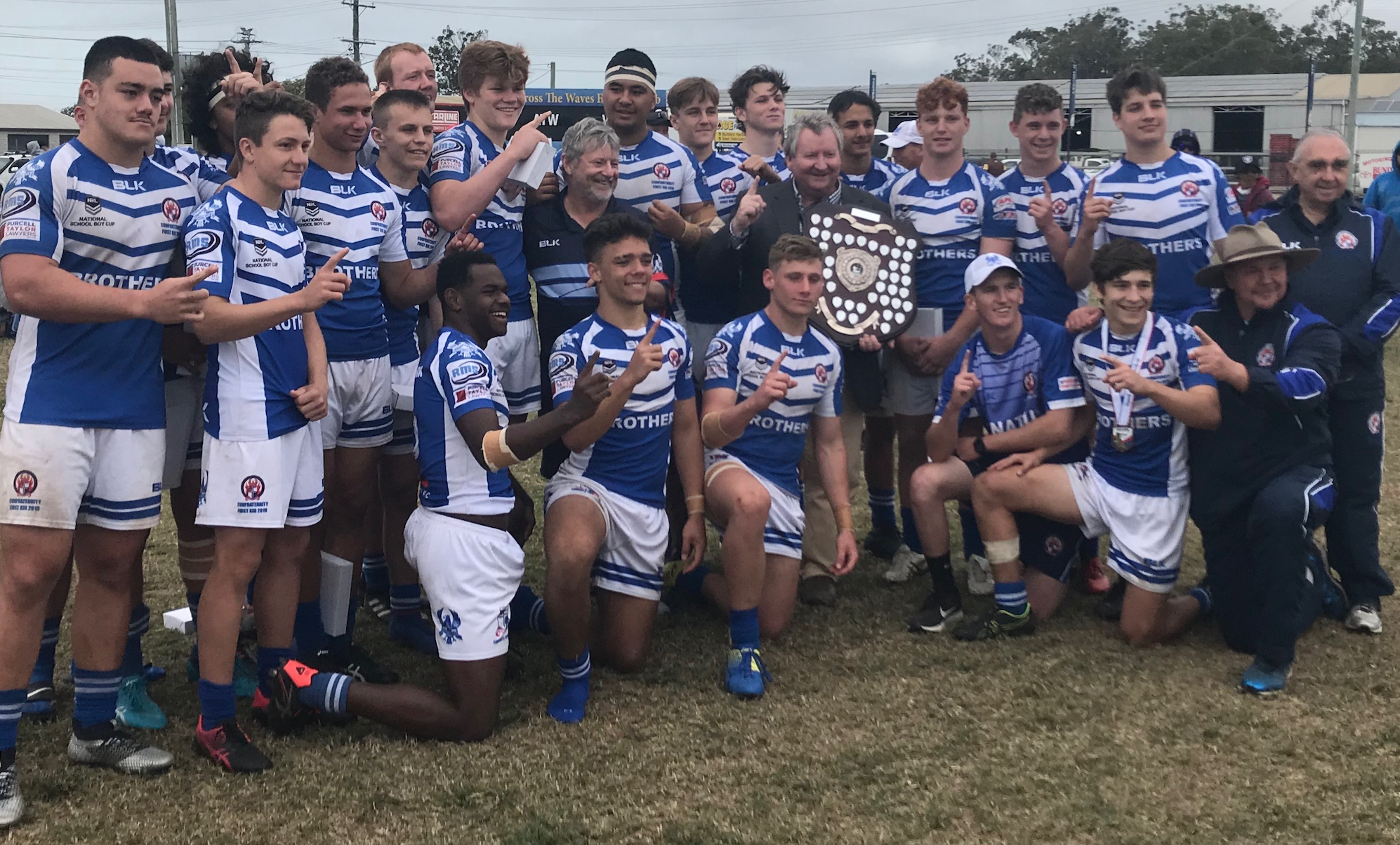 By Jordan McDonaldMay 17, 2022No Comments

Ignatius Park College are the defending Confraternity Shield champions although their situation is unique – they last won the trophy three years ago.

Such is the nature of the Covid pandemic that the last Confraternity Shield final was played in 2019 when Ignatius Park College defeated The Cathedral College in Bundaberg.

Steven Lansley was coach of the 2019 Ignatius Park champions and he will again be at the helm in Mackay next month when the Townsville team play in Division 1.

Mr Lansley said the boys were excited to properly defend the Shield at this year’s carnival with much less disruption from Covid.

“We’re always excited about playing Confro. It’s got so much history to it and it’s something that I know our players continue to talk about long after they’ve left school,” Mr Lansley said.

“The NRL players who have come out of our school always talk so highly about their time in Confro and they love to know how the team is going.”

Among those is former North Queensland Cowboy Michael Morgan, whose motivational words to the 2019 Ignatius Park squad helped their Shield victory.

The 2019 win marked the school’s sixth win in the last 15 years – the most successful school in that period ahead of St Brendan’s College, Yeppoon (five wins).

Ignatius Park is drawn to play two Aaron Payne Cup matches in June before they begin their Confro campaign.

Mr Lansley said it was difficult to line up the Confro teams this year especially with the Queensland state schools championships possibly impacting the carnival.

Players chosen for the Queensland schools team may not be able to play in the Confraternity Shield if the schedules overlap.

“There are a few factors that make it hard predict what could happen this year and that includes not having a normal Confro since 2019,” Mr Lansley said.

“Our performance in 2019 was really built on defence across the week. We’ve obviously got no players from that year still at the school so this is a new team.

“It will be a strong competition again. St Pat’s Mackay always have to be respected and they’re the host school this year so we know they will be really keen to do well.”

Ignatius Park were undefeated in their pool matches last year before Covid brought an early end to the carnival.