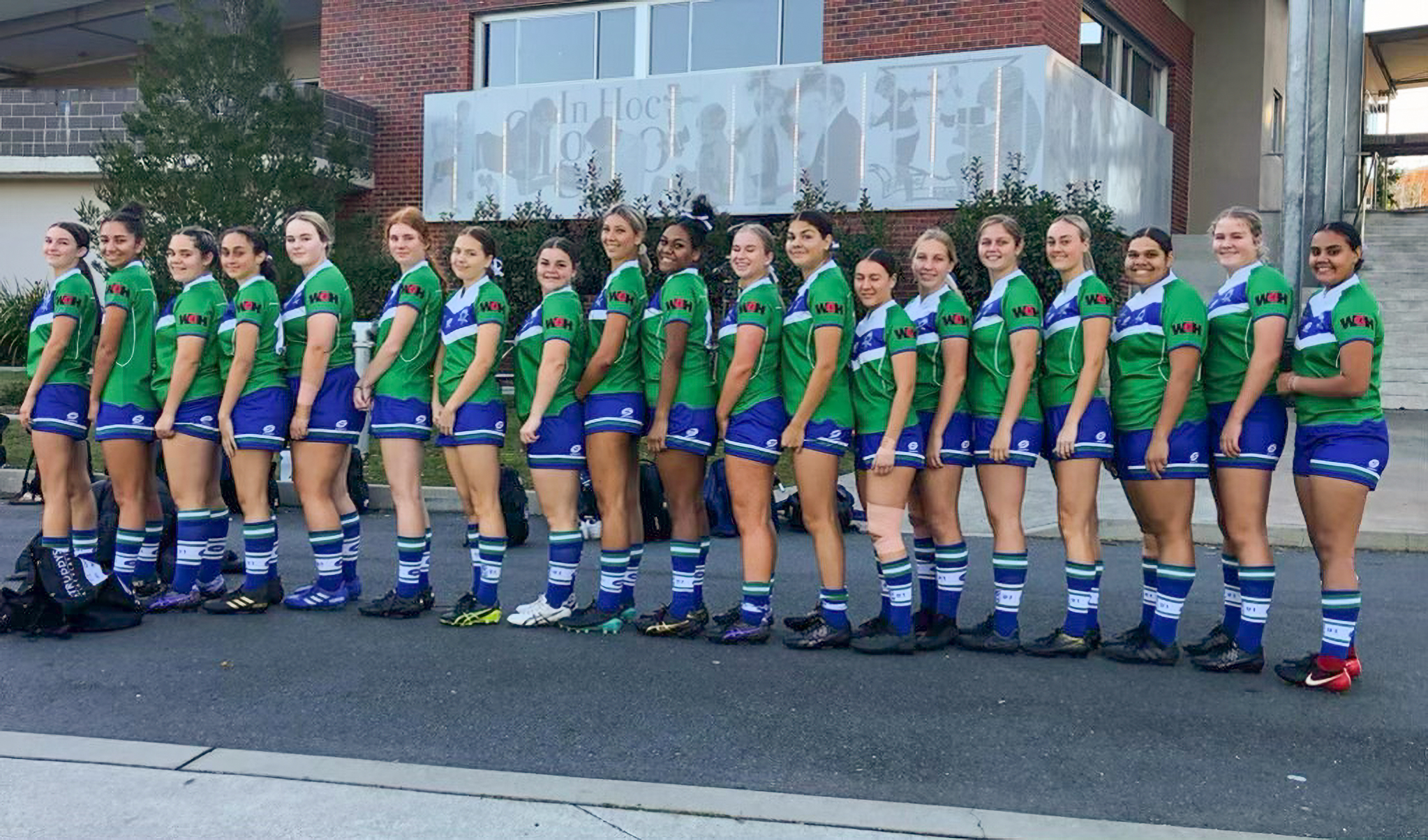 By Jordan McDonaldMay 25, 2022No Comments

The Cathedral College are grateful for the opportunity for consistent football as the Rockhampton school heads to its second Confraternity carnival girls tournament next month.

The carnival looms as a beacon for the girls’ teams who are developing their rugby league programs but still looking for regular competition that helps them improve skills.

TCC was among the teams at the inaugural Confraternity girls’ competition at Iona College last year.

“We had some really good girls in there last year including some tied up with Queensland sides.”

A Covid lockdown put a halt to Confro 2021 after TCC had played just two games. The girls were about to play this year’s hosts St Patrick’s College, Mackay when the inevitable call was made to cancel the tournament.

Mr Peters said it was frustrating that the girls could not experience a full carnival.

“It was disappointing after two strong wins that we couldn’t play our third game against St Pat’s, Mackay,” Peters said.

“The girls were strapped and ready to go when it was suddenly called off. It would’ve been a great game.”

At this year’s carnival, TCC will field a squad of mostly new faces following the graduation of most of the students who played last year.

But TCC brings some combinations and understanding this year with four players from the Capras’ Under 19 women’s team which was coached by Peters. Lock Sophie Davison was among those players and will this year captain TCC.

In preparation for the upcoming carnival, Peters said the focus has been on skill development and game experience.

“It’s been a bit of everything so having some of those girls in the team this year is great,” Peters said.

“At training we’ve mostly been teaching them the game and the skills, trying to upskill them. They’re hungry to learn and take everything in.”

TCC Principal Rob Alexander has been supportive of the girls squad, helping them attend the Karyn Murphy Cup for additional competitive games.

Peters said participating in the inaugural Confraternity girls carnival had inspired a change within the school.

“Rob Alexander came to Confro last year and watched the girls, and before we even got home from the carnival he’d rung me and said he would support our entry (into the Karyn Murphy Cup),” Peters said.

“Paul Dever who was tied up heavily with the boys is now coaching the (girls’) Year 9 and 10 sides. Together we want to setup a program for girls from Year 7 through to 12, upskilling them so they’re ready to go by Confro,” Peters said.

Peters said his team would travel by bus to Mackay with the goal of “maximising the effort they’re putting in, watching them grow as we’re going through and having fun”.