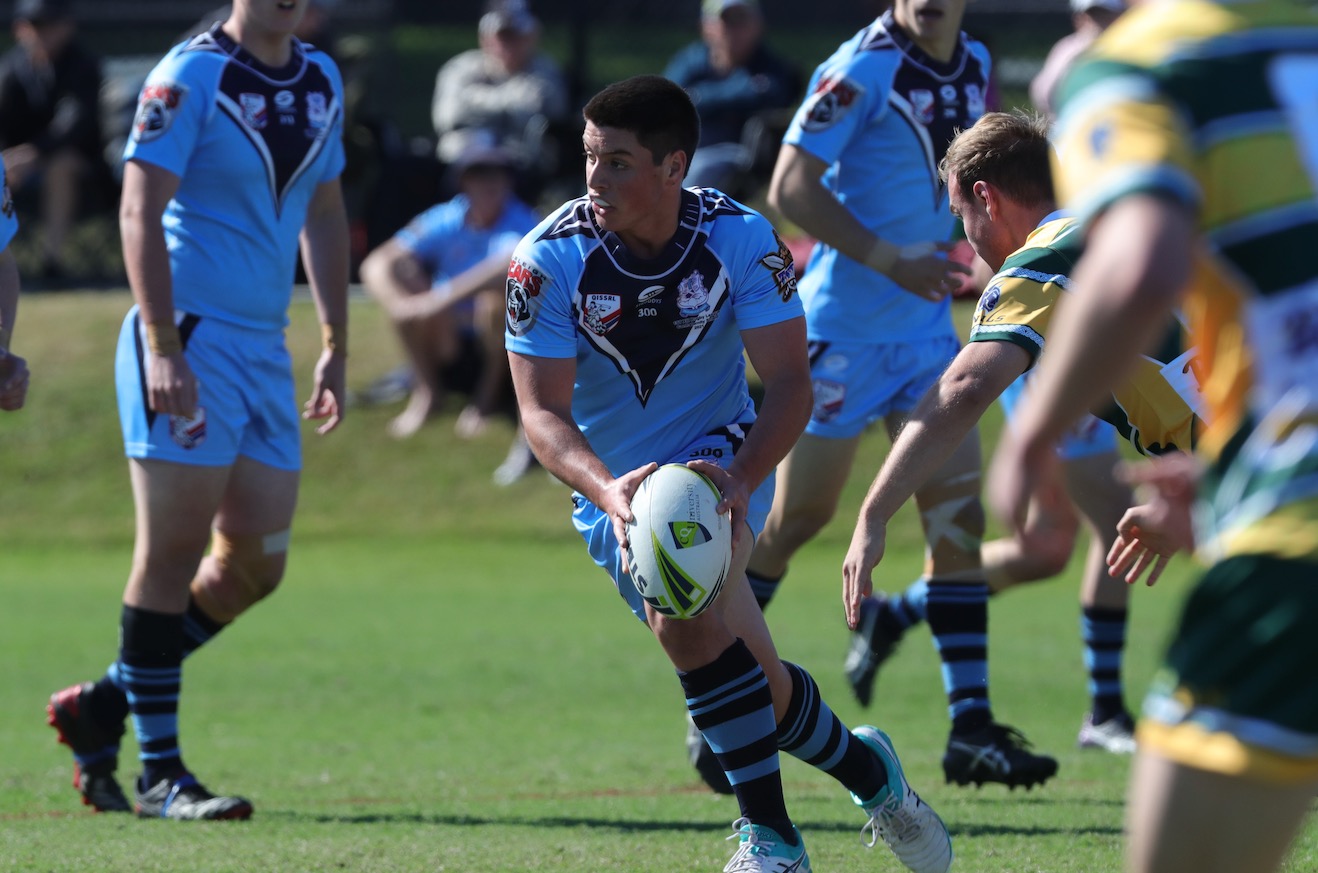 By Jordan McDonaldMay 28, 2022No Comments

Confraternity Carnival originals Marymount College are relishing the chance to play a full week of rugby league again at next month’s tournament in Mackay.

At last year’s carnival, Marymount surged into the playoffs with wins in its three Division 1 pool matches before a Covid-19 lockdown prevented further play at Iona College.

That left Marymount unable to build on the excitement of 2019 when the school that contested the inaugural carnival in 1980 made the semi-finals for the first time.

They celebrated their semi-final berth under dark skies in Bundaberg, storming back from a 0-14 deficit against Marist College Ashgrove to reach the final four.

Marymount coach Matt Geyer said the chance to play six games across the week in Mackay was exciting for his squad.

“We’ve had the Covid disruptions in the last two years and we haven’t really been able to play much footy so far this year so it will be exciting to be back at Confro,” Geyer said.

“We go into every Confro just expecting the players to give their best. They always do that and they get a lot out of it.

“And I’ve learned more from coaching at Confro than the kids have ever learned from me there. It’s that type of carnival that just always keeps you coming back for more.”

Marymount will be among the younger Division 1 teams this year with only a few members of the 2021 squad returning from last year’s impressive performance.

Geyer will draw on the younger talent emerging at a school that has a history of producing excellent rugby league players.

The 2019 team featured player of the carnival Charlie Murray, who has trained with the Gold Coast Titans and recently made his debut for Tweed Seagulls in the Hostplus Cup.

Coincidentally, Coates was named for his NRL debut just minutes before Marymount won their quarter-final in Bundaberg in 2019. He had played in the previous Confro 12 months earlier.

Geyer is taking the reins this season with Marymount coaching veteran Jason Hamilton on leave.

Marymount has a 26-man squad that will be trimmed before the players board a flight for Mackay.