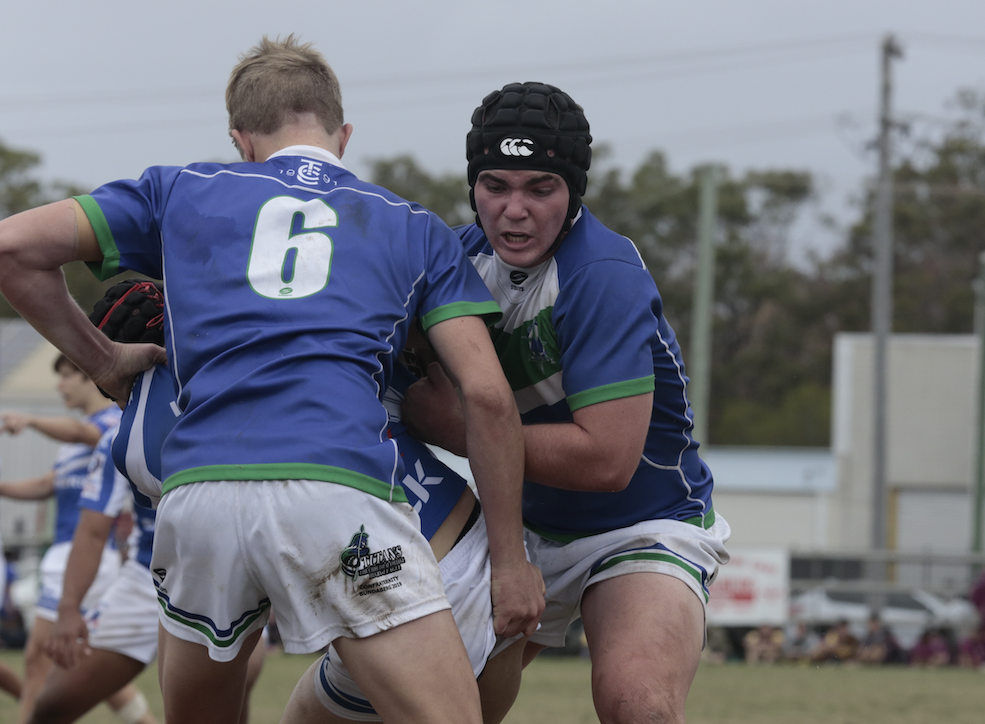 By Jordan McDonaldJune 21, 2022No Comments

The Cathedral College will wear its Confraternity Carnival numbers on its jerseys and socks next week when it heads from its Rockhampton base to Mackay for unfinished business.

Last year, TCC was unbeaten through the pool stages and ready for the finals at Iona College when a snap Covid-19 lockdown ended the carnival.

“The boys were pretty disappointed coming home on the bus because we really thought we had a good chance to go deep into the carnival again,” TCC assistant coach Mick Busby said.

“We had made the final (in 2019) and we had been a bit unlucky in 2016 when Kobe Hetherington was our captain.

“We’ll be back there again in Mackay but we know every year is different with new players coming in and some players returning from the previous year.”

Since last year, TCC has allocated numbers to all players who have represented the school at Confraternity Carnival since its debut.

This year’s squad will receive their numbers upon final selection and wear them with pride next week.

TCC’s foundation year of 1991 is written on its playing socks.

“There is no doubt that Confraternity Carnival is the highlight for the schoolboy rugby league journeys of our players,” Busby said.

“The numbers add to that experience and remind the players of those who have gone before them.”

Marymount College at Burleigh Waters also allocates player numbers and that’s not the only thing the two schools have in common.

Both teams have new coaches this season – TCC has welcomed Tony Martin while Matt Geyer has taken the reins at Marymount.

The new coaches are great friends.

Martin and Geyer go back more than two decades to their decorated career in the Melbourne Storm backline. Martin scored a try and Geyer kicked the winning goal in the memorable 1999 grand final.

Martin is godfather to Geyer’s son Cole, a former Confro player with Marymount and now a member of the Melbourne Storm system.

TCC and Marymount could clash in Tuesday afternoon’s quarter-finals depending on how results pan out across the pool matches.

But TCC isn’t looking that far ahead.

“We’ll get ready for our first game (against St Patrick’s College, Shorncliffe) and then go from there,” Busby said.

“It’s a great week and we’re looking forward to getting there.”