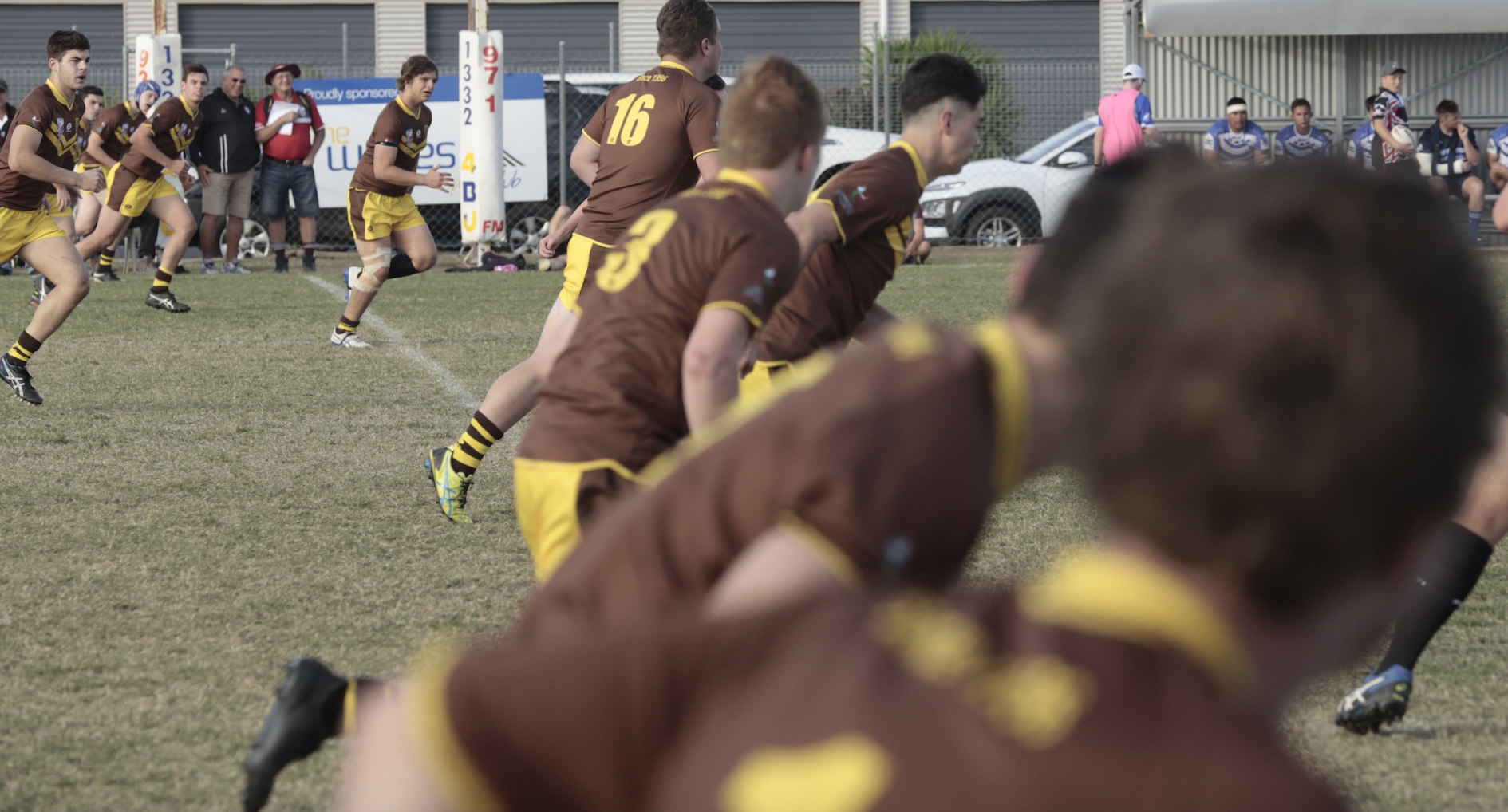 By Jordan McDonaldJune 20, 2022No Comments

Padua College will bring its rich Confraternity Carnival history to Mackay next week, aiming to match its positive experience in the city in 1987.

Padua’s Head of Sport Scott Maguire played for the school in that first Mackay carnival and was named in the QISSRL Merit team alongside the likes of future Kangaroos fullback Paul Hauff (Aquinas College).

This will mark Maguire’s 25th Confraternity Carnival as a player, coach or administrator and he hopes that this year’s Padua team will enjoy the same emotions as his first Mackay carnival.

“We arrived really having no idea what to expect and, by the end of the carnival, it felt like the most fun I’d ever had,” Maguire said.

“I was in Year 11, playing with a bunch of Year 12 players, and we formed friendships that still stand today. We have such positive memories of that trip to Mackay.”

The two schools will meet again in the first round of this year’s carnival to extend a rivalry that has spanned decades and includes their memorable 2019 quarter-final clash in Bundaberg.

That year, Padua trailed 18-0 but stormed back in the second half to draw 18-all. The Brisbane school advanced after scoring four tries to St Brendan’s three. It was a stunning performance against a Carnival heavyweight from a school that had been playing rugby union in previous months.

Padua will be among six schools from the Associated Independent Colleges competition that will travel to Mackay following their recent rugby union competition.

Some of the AIC schools won’t play a warm-up game, preferring intensive camps and opposed sessions to prepare for the testing week in Mackay.

But that hasn’t stopped the AIC schools from figuring strongly in previous seasons when they have been regular semi-final contenders in the top-tier Confraternity Shield.

Padua will again be coached by the experienced Gary O’Brien, who took over in 2019 after Maguire had coached the previous 18 carnivals.

O’Brien’s squad will include about six players who featured in last year’s Covid-shortened carnival at Iona College.

“We do have some players who experienced the Carnival last season so that will be a benefit going to Mackay,” Maguire said.

“We know that some of our players can be tired after the rugby union season so we try to keep them relatively fresh.

“This carnival is always tough because there are so many talented teams but we want our players to really enjoy the week and to take away memories that will go with them for a long time.”